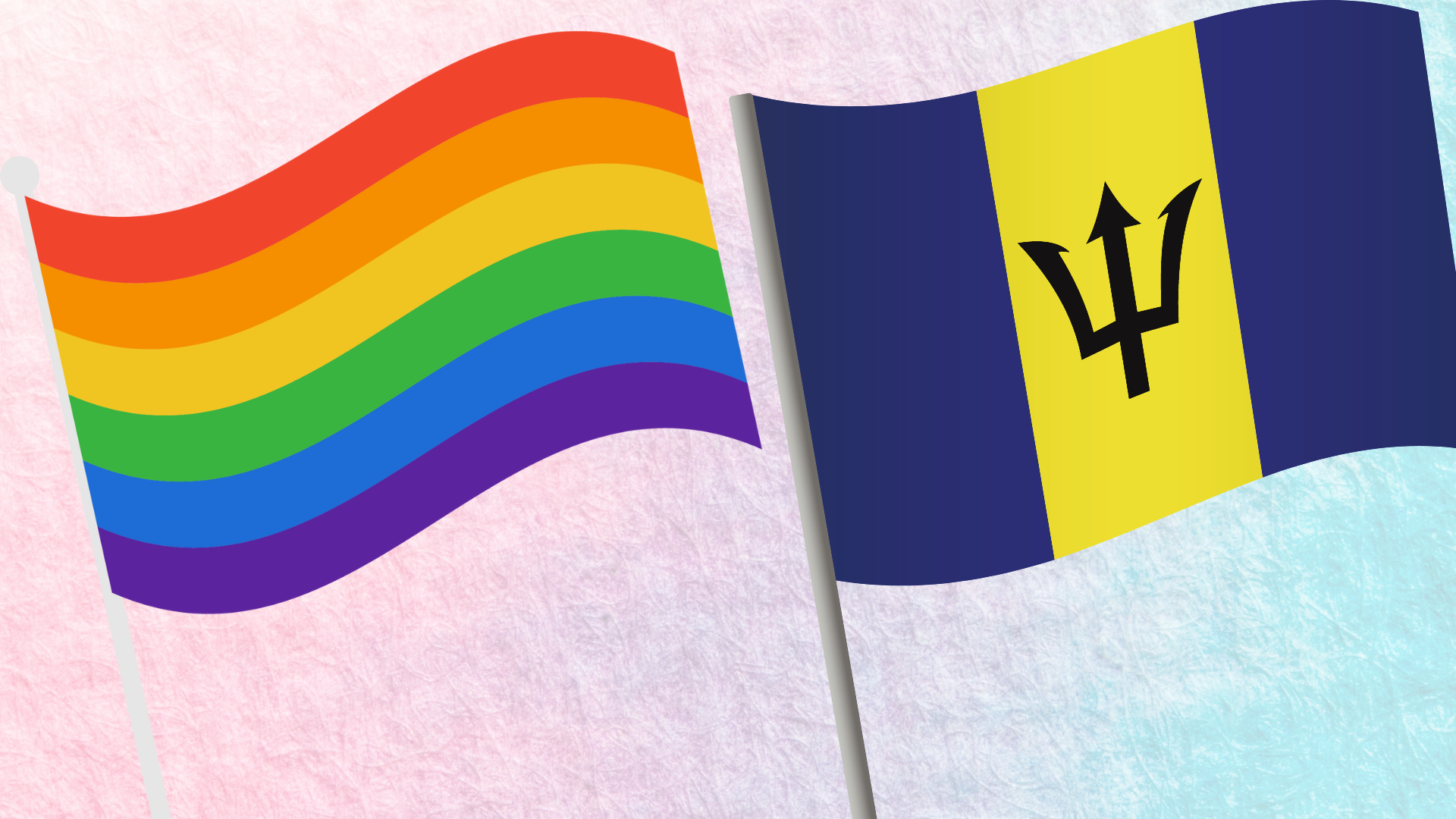 In a day of historic hope for the LGBTQ+ community of Barbados, the High Court struck down colonial era laws which were disproportionately used to target LGBTQ+ persons.

In a historic day for the LGBTQ+ community of Barbados, the High Court struck down colonial-era laws which were used to discriminate against LGBTQ+ people in the island, and further infringe their human rights by promoting violence towards the community.

The decision struck down Sections 9 and 12 of the Barbados Sexual Offences Act, also known as the “buggery” and “indecency” laws, which criminalized consensual same-sex intimacy. Under Section 9, punishment for breaking the law could be as severe as life imprisonment for men who engaged in same-sex sexual activity. Under Section 12, men, as well as women, were criminalized and liable to imprisonment of up to 10 years.

The oral ruling was given on the 12th Decemnber 2022, with a written decision to come in early 2023, and was the third such ruling in the Caribbean this year with both Antigua and Barbuda and St Kitts and Nevis striking down similar laws, showing that significant progress is being made even within its challenging context.

Michael Rapley, Chair of Equals Barbados told IPPF Americas and The Caribbean “While this is a major step towards equality in Barbados, there is still work to be done to address the lack of protections that LGBTQ+ people in Barbados face, as well as a need to create positive public perceptions of the community.”

During this moment of celebration, we are reminded that there is still much to be done. LGBQT+ people living in the Caribbean are reporting rising discrimination and harassment, even barriers to accessing basic services. This highlights the real work being done on the ground which regional and international organizations must continue to support in order to strengthen these organizations while using our voices to advocate for social and legislative change.

IPPF ACRO stands in strong solidarity with the people of Barbados, and LGBTQ+ people throughout the region who continue to fight for their rights and freedom from stigma and discrimination.

“We will not stop until everyone in our region is afforded the rights and freedoms to which they are entitled. We congratulate all those who have contributed to the progress made in the Caribbean this year. IPPF ACRO remains committed to being a strong ally in the work still to be done.” Dona Da Costa Martinez – IPPF ACRO Deputy Regional Director. Fighting for LGBTI rights without fear in USA

Erin from Syracuse, New York, has been a member of the Planned Parenthood Federation of America (PPFA…