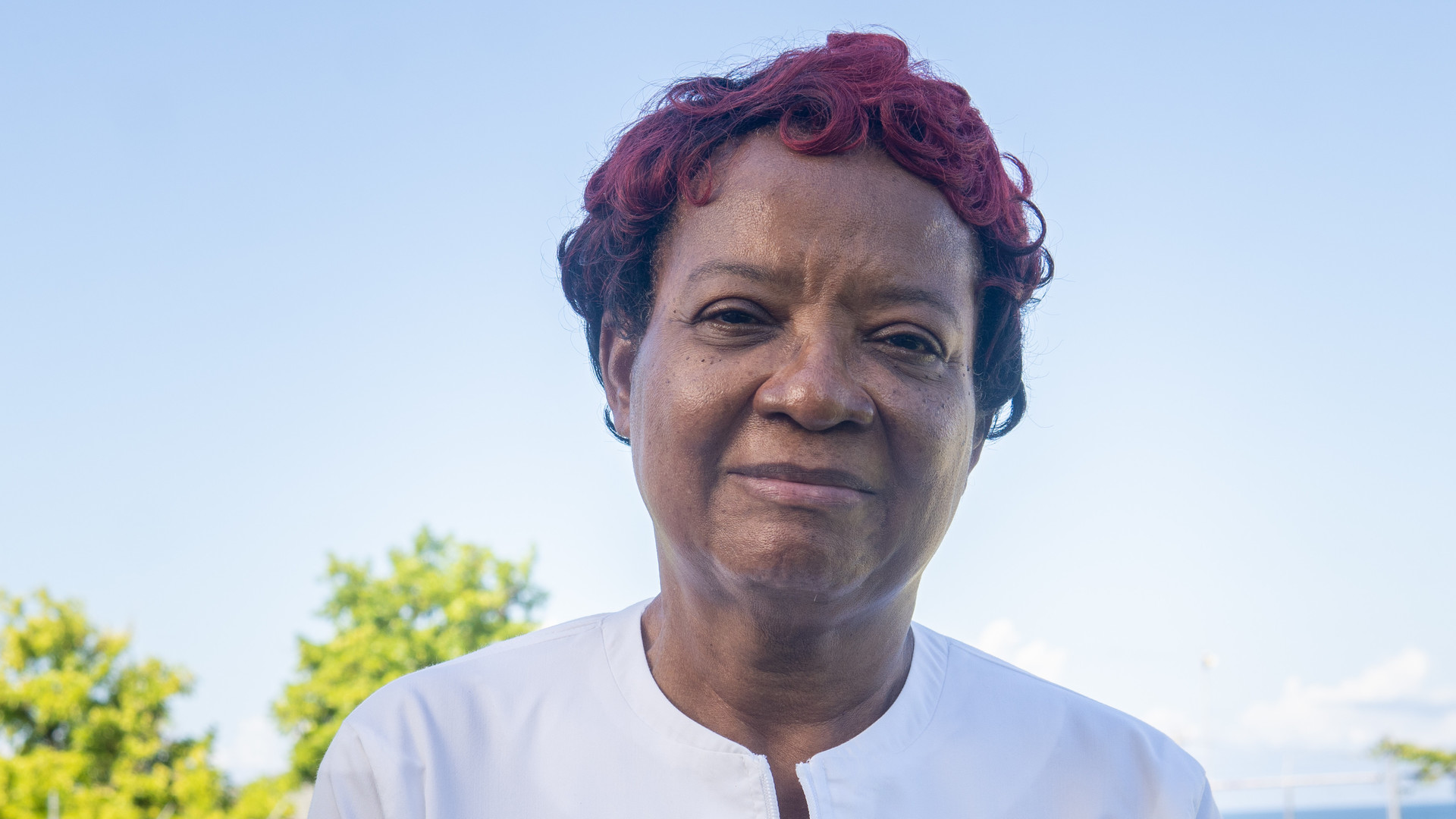 Providing sexual and reproductive healthcare in Jamaica for over 80 years

The clinic faced resistance from religious groups in the midst of political tensions in Jamaica. Regardless, Dr and Mrs Jacobs with the help of funders, medical personnel, public health nurses and com...

Jamaica Family Planning Association (JFPA), is the brainchild of May Farquharson and Amy Bailey.

By the 1950s, Dr Lenworth Jacobs and his wife Beth noticed the need for basic sex education within St Ann and would eventually offer their office space for a family planning clinic. In 1956, the organization was renamed the FAMPLAN and became the seventh member of the International Planned Parenthood Federation.

The clinic faced resistance from religious groups in the midst of political tensions in Jamaica. Regardless, Dr and Mrs Jacobs with the help of funders, medical personnel, public health nurses and community health aides, persisted and ensured the development and continuity of the organization.

But it is the recollection of registered midwife Dorothy Boyd-Brown, of the early days of FAMPLAN, which will leave you hanging on to every word as she tells the story about the glory days of family planning in Jamaica.

“I came on to FAMPLAN in 1973 as a volunteer. I was the nurse in charge of maternal and child health at the St Ann’s Bay Health Centre. I got very interested because at the time they had a vibrant youth programme where you would go to schools, churches, other organisations and encourage persons to use contraceptives and other services that we offer like tubal ligation, vasectomy and other things. I wanted to know what this organization was about, so I served as a volunteer until 1977,” Boyd-Brown said.

Boyd-Brown is proud to see FAMPLAN develop and grow to provide access to healthcare to over 100 rural communities and hard to reach populations in and around St Ann.

“It’s how you were able as a nurse to help others. You had a mobile unit and trust me I enjoyed the mobile unit, going up into the hills,” she said. “They always seem to upgrade the services they offer and have effective communication around the populace in the surrounding communities.”

Boyd-Brown lamented on the Community-based Distributors (CBD) Programme, which was huge in the 1970s. The CBDs responsibility was spreading the message of family planning through contraceptive demonstrations, condom distribution, and community-based talks to increase awareness.

While women were open to the various contraceptives available, there was still a lot of reluctance from men towards family planning. In response, Dr Stewart McKoy pursued the introduction of vasectomy as an alternative contraceptive method. This was, however, met with strong opposition from the Rastafarian community and men who believed in having as many children as possible.

“When I came back to St Ann, I was introduced to the Beth Jacobs Clinic. I came and had a whole lot to do here…I was also trained in laparoscopic tubal ligations and when Professor Hugh Wynter heard I was down here he gave me a laparoscope and said start. Therein began the laparoscopic tubal ligation. There were times we did one in 15 minutes. We got so proficient,” Dr McKoy said, pointing out that the fostering of patient-doctor relationships served to bridge the gap between residents and FAMPLAN and led to greater reception of the services.

Overtime the work within the community grew and partnerships with other organizations resulted in increased screening for cervical, breast, and prostate cancers, as well as testing for sexually transmitted infections.

“You’re able to help a lot of people, even people who don’t come here. I am able to present the information to my schools, to my churches. They are still getting the information and they know what to do,” Boyd Brown said.

The team remains committed to spreading the message of contraceptive care and health and wellbeing.

Dr McKoy added: “When I drive in here my thoughts are that I’m home, after all these years it’s good to be back, see familiar faces like Boyd-Brown and continue the work.” 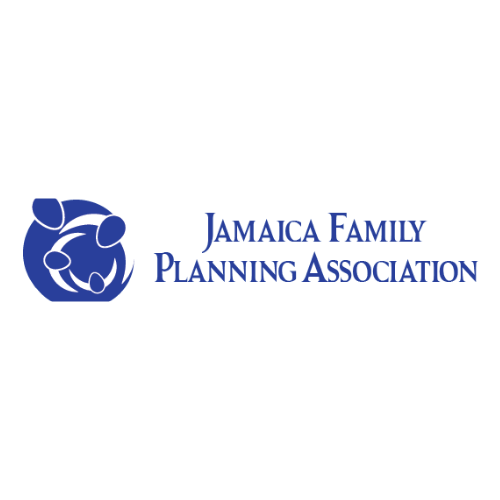