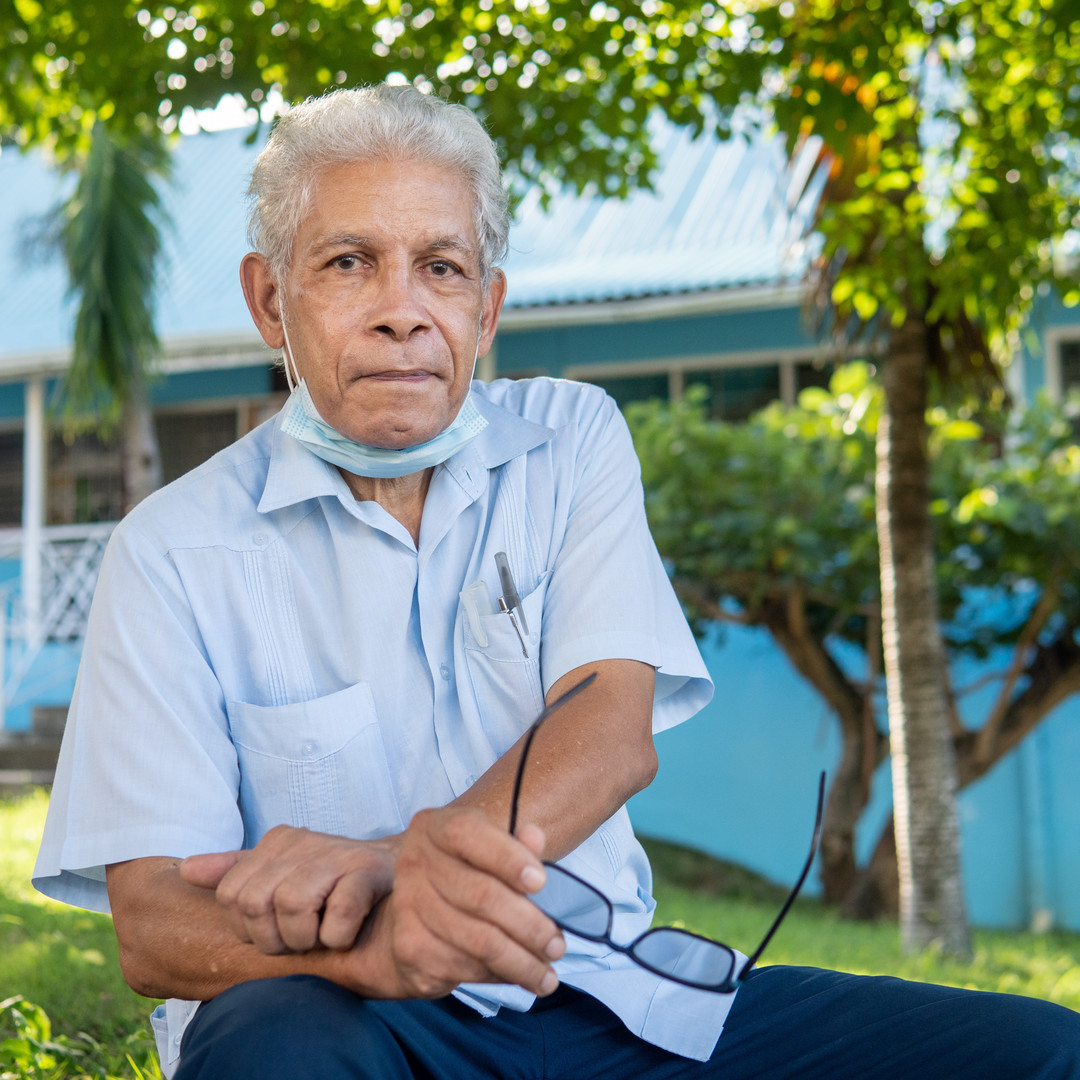 "We had to go out more to meet people, educate them teach them the importance of sexual and reproductive health”

Dr. Stewart McKoy has dedicated his life to ensuring the needs of both men and women are equally represented in the provision of healthcare at the Jamaica Family Planning Association (JFPA).

Dr. Stewart McKoy has dedicated his life to ensuring the needs of both men and women are equally represented in the provision of healthcare at the Jamaica Family Planning Association (JFPA).

When Dr. McKoy returned to Jamaica from overseas medical studies in the 1980s, the frustration at the failure of many Jamaican males to use contraception was a continuing concern.

This led to him making a strong case for vasectomies to be offered as part of JFPA’s contraceptive options. Whilst the initial response from local males was disheartening, Dr. McKoy took the grassroots approach to get the buy-in of males to consider contraception use.

Getting men on board

“Someone once said it’s only by varied reiteration that unfamiliar truths can be introduced to reluctant minds. We used to go out into the countryside and give talks. In those times, I came down heavily on men. I remember after one talk, when I was finished, the driver of the JFPA van said they [men] didn’t like what I was saying. I saw a bar outside and went, carried them in, and said drinks on me. By the second round they opened up and were receptive,” he said.

The reception would form the catalyst he needed to ensure that men, too, benefitted from sexual and reproductive healthcare. Men were choosing vasectomies if they already had children and didn’t plan to have any more.

In addition, Dr. McKoy was an instrumental voice in the Men’s Clinic that was formerly operated by JFPA and also encouraged the inclusion of women at the meetings, in order to increase male participation and uptake of healthcare.

“When we as men get sick with our prostate it is women who are going to look after us. But we have to put interest in our own self to offset it before it puts us in that situation where we can’t help yourself. It came down to that and the males eventually started coming. The health education got out and men started confiding more in health services,” he said.

It could be a matter of life or death

McKoy said it is important that women use contraception and take their sexual and reproductive health seriously. If neglected, Dr McKoy said it could be a matter of life or death.

He refers to a case of a young mother who was complacent towards having pap smears and ended up dying a preventable death as a result of cervical cancer.

“Over the years I saw the opportunity to do pap smears out of the clinic. The mobile unit gave us access to so many patients. We had persons who neglected to do it. One patient in particular - she was not yet 30 years old. She had three children and after every delivery, she was told by the hospital to do a pap smear. She didn’t do it and eventually got cervical cancer. When she was to do the pap smear, she didn’t come. One morning they brought her and had to lift her up out of the car. At that time doctors said they couldn’t do anything for her,” Dr. McKoy said while fighting back tears. “It wasn’t necessary. We had to go out more to meet people, educate them teach them the importance of sexual and reproductive health.”